Return of a New Phone Not Processed for 1 Month 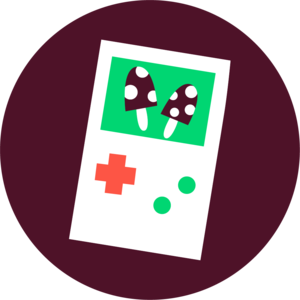 Return of a New Phone Not Processed for 1 Month

I took advantage of the 15-day return policy offered by Fizz. I sent back a new phone I bought from Fizz a few days after I received it. I paid the full amount (no paybright). Fizz received the phone on August 27th based on Canada Post delivery confirmation. Until now my Return History has not moved from “Phone on route to Fizz”. I messaged customer service on Facebook to ask about my refund. They opened a ticket. After a week of the ticket being opened with no change, I messaged them back again. They said that the technical team was taking care of the issue and that all they could do is put a note asking them to speed up the process. I also submitted a complaint form on September 15th. The response was the same. They keep saying that “The problem we encountered turned out to be a bit more complicated than we usually expect”. This doesn’t tell me anything. How long does it take to open the box, inspect the phone, and issue a refund?

According to the Fizz website, “The process will take between 4 and 7 business days, starting the moment you drop your package at a Canada Post deposit location.” It has been a month and I still did not receive my refund.

I have been a Fizz customer since launch and had no issues, but I am now strongly considering cancelling my service, as this is unacceptable. Fizz please tell me when will I receive my refund? 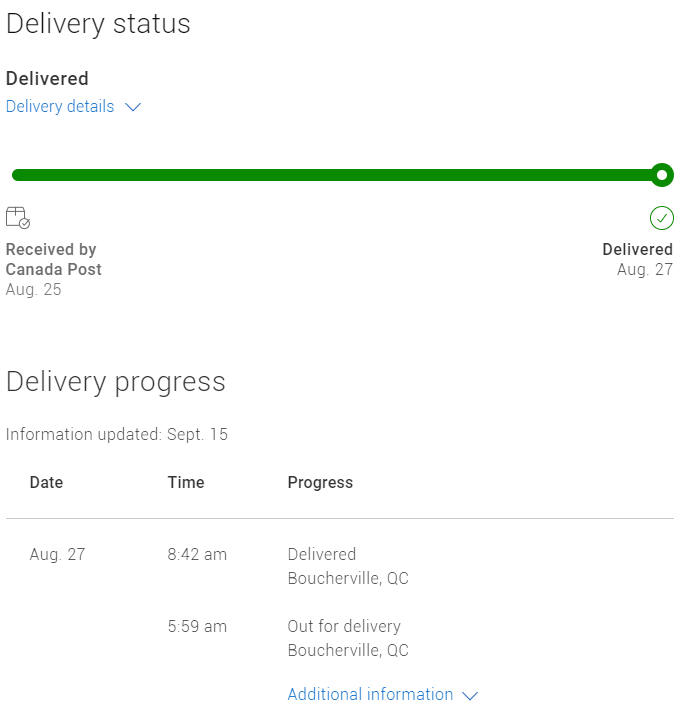 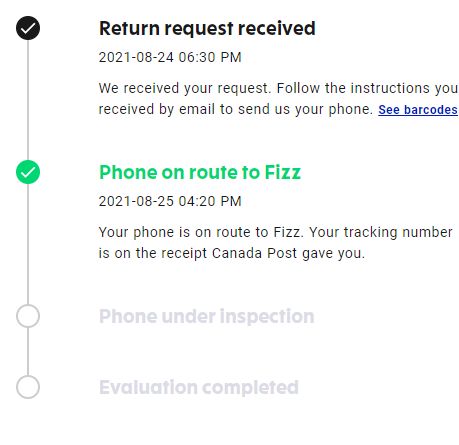