What kind of maintenance was it? 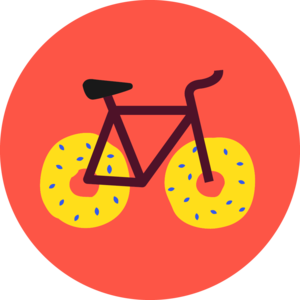 I have been using Fizz mobile and home internet services since the early stages. I also recommended Fizz to 6 or 7 friends. Today at a get together 3 of my friends said they have been having the same internet cuts during the day especially in the morning when the work starts. I have been on vacation, but my roommate has to go to her office because of the cuts we experience.

I restart the modem, I wait 10 minutes, I make sure only the modem uses wall outlet. I have been using the same setup for more than a year now. Nothing changed on my end. But since the 2nd of September, the modem loses connection and gets it back in 3 minutes. I cannot connect to my company VPN like this.

So what was this maintenance? What was actually done? My friends are in Verdun and I am in Villeray - St-Michel area in Montreal. We all experience the same issue. Could it because you cannot support the number of current subscribers?