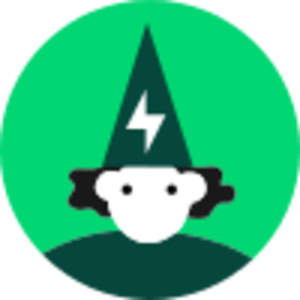 Great news – Fizz now supports Google RCS (Rich Communication Services). You'll wonder how you ever lived without feature-rich messaging. All you need to do is download the Google Messages app.

RCS is a pretty big deal.

Think of Google RCS as a next generation texting platform for Android phones, with useful functionalities such as having conversations with multiple friends at a time.

To discover all the features, head this way.

Our Solution Hub is full of practical information, including a specific FAQ on RCS messaging.