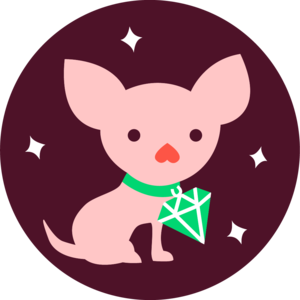 this is a long story, i bought a phone through the paybright option on december 19th, the phone was supposed to arrive by december 24th, but it arrived 3 weeks later after i spoke to customer service, after some days of receiving the phone(never opened) i changed my mind, and decided to return it before the 15 day return window closed(the return window is from the day you receive the phone), i was given a prepaid return label that required signature, the tracking on canadapost shows the phone was signed for on january 29th, but the return page is still stuck and has not been updated past the 25th of january when i requested the return label, i spoke to customer service 1 week after the 29th, they told me to wait a bit more, 2 weeks later again i spoke to customer service, they told me they would open a ticket, because the had no access to the phone store, the third time i spoke to customer service was about 3 weeks ago, this time the rep told me his manager was going to get involved because it had been so long and that i would receive an email from them soon, this was 3 weeks ago, i keep being charged every 19th of the month, so far 3 charges to my credit card(jan, feb and march)

this is something so simple to do, you have to inspect the phone, and let paybright know you are doing a refund, then i would get the 3 charges refunded to my credit card, how can you officially launch the phone store when you have people like me waiting for months?