Poll - How many of you have been unsubscribed for no reason? 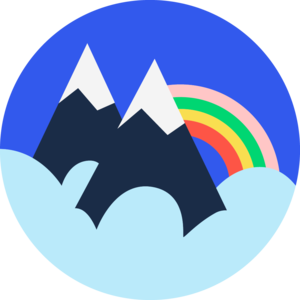 I have heard that a few users have been having their Fizz accounts "accidentally" cancelled. I am personally really worried about this issue and would like to find out how common this actually is amongst the community. I have created a poll to try and find out how many users are affected by this issue

Please keep in mind that I am not a Fizz employee, this poll does not collect any personal information.