how to get replacement VoLTE sim ASAP? 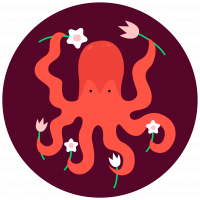 Fizz has advised that 3G sim card holders will be invited to order a free replacement VoLTE sim card. There are no dates or timelines for when this will happen. (See link below for their official communication about it.) Does anyone know if there is a process to request a VoLTE sim card sooner than when we are "invited" to order new ones?

I need to travel to the USA at the end of June, and in the middle of August, and will have an active Canada-USA plan at those times, but as best I can tell most of the 3G networks are offline or will be by 30 June and so I won't have calling capacity.