Where does data get used from first? 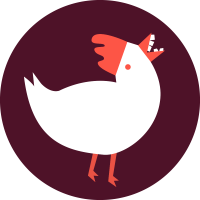 For a while, I assumed that when we had different types of data (perks, gifts, rollover, upgrade, plan), the one that was the used first was the one that expired the first (also, the one on the top, and the one with the little blue indicator line), however this is not my experience at all. It's never been an issue, however, as I near the end of my month, or a bit over halfway through, I notice that the data that is taken is almost always gifts first, even if the gifts are not on the top, not soonest to expire, and not the ones with the blue arrow pointing at where the data level is.

I was wondering if this is because maybe I received the gift that data is coming out of prior to adding the perks, however I do not remember.

Anyway, would just like some insight into this. It would suck to lose the data from the perks, simply because it does not get used in time and other data that expires over a month later gets used first.

Would like your input into this, and whether or not any of you have an explanation to this, and to how to works.

Here's a screenshot of what I was talking about: 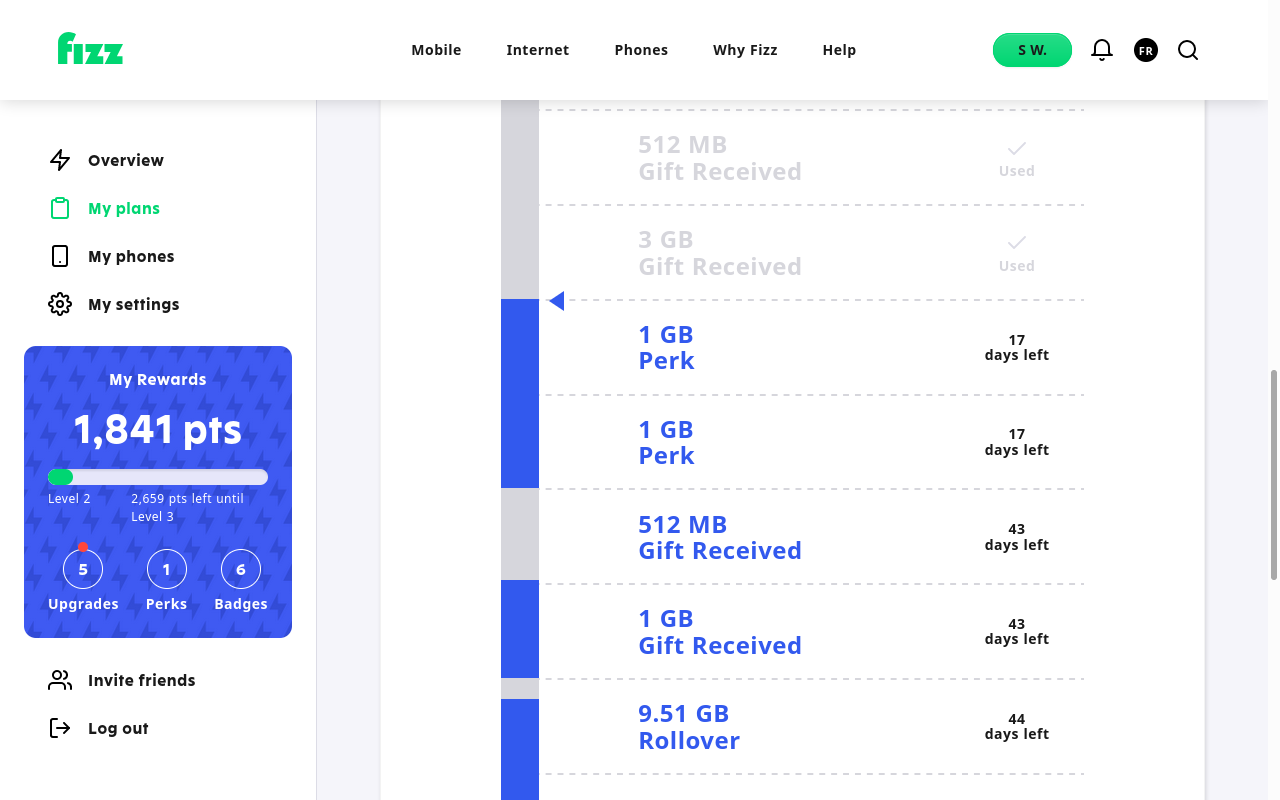