I thought that Fizz was a prepaid company what happen Fizz?

Dearest Fizz Mobile I'm one of your customers.

I was looking into getting one of your preloved phone but I came across with something I didn't expected.

I looked at the iPhone 7 which was released 5 years ago and to buy as a preloved phone with your company I must submit myself into a 24 months agreements with Fizz, as soon as you mention a 24 months agreement that becomes a contract and that is for a 5 years old phone, looks like this company is extremely greedy and should stop doing that.

Also I have a question: there is a 24 agreement that means that you do a credit check ?.

In anyway I have been with Fizz for almost 9 months so I think is time to look for another company I can't stand greedy companies. 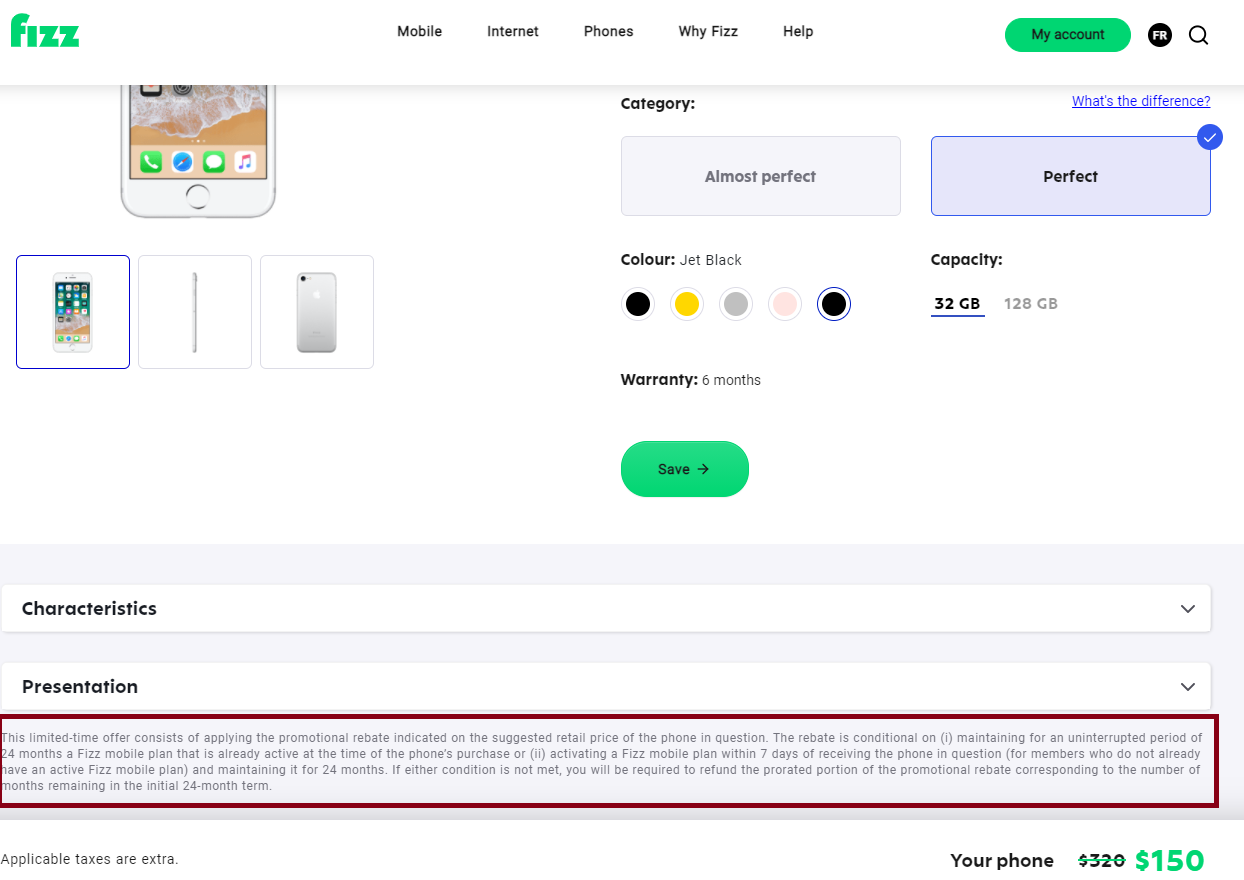