Internet downtime lately, just Fizz or other providers too? 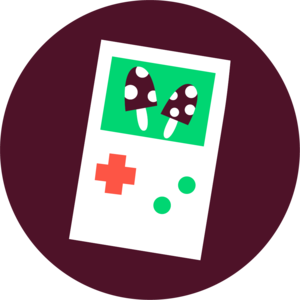 Internet seems to be down for a lot of people here. Is this a Fizz problem only or are people with other providers also experiencing downtime in the same regions because of weather?

Also, how come this is effecting internet but not so much mobile service?