Is RCS Messaging Available on Fizz on Android Devices? 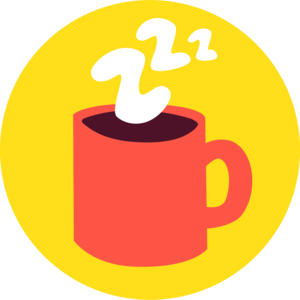