any news on travel add on for calling? 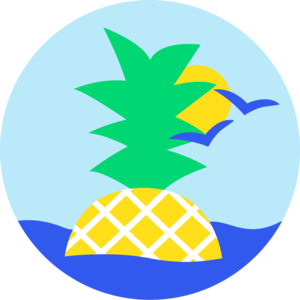 While in China, I was surprised to receive the calls from Canadian numbers (most probably bank call center to offer another credit card or that kind of stuff). I did not answer as I have money in wallet and I was afraid it would charge some roaming fees, and also I usually do not pick up calls from those unknown numbers. I do not know if they left any voice message as I am not back to Canada yet, but I tried to call my voicemail and it only made cracking sounds like dialup internet calling and i did not hear much

it did not charge anything from my wallet though.

I still have my Europe add on active, but I did not receive any calls while in Europe and I did not get add on for Asia, as data in Europe was pretty slow on several occasions.

So I was wondering if the calls would be coming in travel add on anytime soon? any ideas or similar cases to share? anytime it looks like it should be coming soon. I will do another test with fizz sim card over week-end and let you know.